The parties also agreed on the rules regarding the use of the trade name "Grupa Azoty SA", and the addition of the words "Grupa Azoty" to the companies of some of the Companies included in the Capital Group. 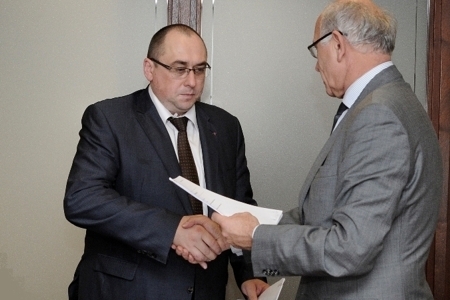